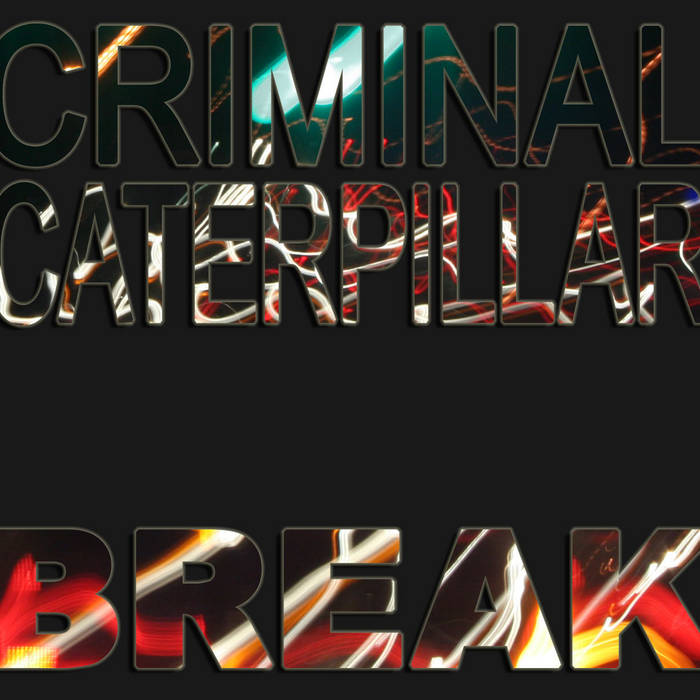 part of the "fan-exclusive demo" singles. An early recording of one of the new tracks off Criminal Caterpillar's upcoming album in progress.

This does not represent what the final recording will sound like. Eric Wettstein created this track during the rehearsal process to give the band an idea of what the song sounds like. We share it with all of you now, as a token of our appreciation for your support.

Bandcamp Daily  your guide to the world of Bandcamp